As a candidate for district judge, Todd presents an intriguing combination of the highest professional legal training and experience, and the real-world relatability that comes from his blue collar background. That relatability also comes from being a husband and father, understanding the importance and significance of being able to provide for one’s family.

He is the son of a hard-working mother who, in 30-plus years as a cashier for SEPTA’s Broad Street subway, never complained about leaving for work before dawn, day in and day out. She was born and raised in South Carolina where she attended segregated schools even after they became illegal. In search of better employment opportunities, she moved to Philadelphia, and met Todd’s father while they both worked for SEPTA.

A South Philly Vietnam veteran, Todd’s dad began his civilian career as a janitor and worked diligently to become a master-electrician. An on-the-job injury, unfortunately, ended his career, but despite his disability, Todd’s dad kept his promise of paying for his son to go to college.

The family’s hard work and dedication paid off. After graduating from a Philadelphia public high school, Todd earned awards for leadership and excellent academics as a Kutztown University student-athlete who served the university community in various capacities. Todd earned a Bachelor’s degree in Criminal Justice, then attended Temple University’s School of Law, where he frequently made the Dean’s List and served on the university’s Political and Civil Rights Law Review. He earned his law degree and passed the Pennsylvania Bar Exam in 2002. He was immediately hired by a prestigious law firm in Blue Bell, and purchased his home in Norristown shortly thereafter.

As an attorney in private practice, Todd soon hit a crossroads. He decided to stand for what he felt was right and refused a certain caseload, embracing the mantra: “love your neighbor as yourself.” Ultimately earning his boss’s respect, he was highly recommended for a position with the state Supreme Court in 2007. Todd served in the judicial system every year until late 2015, when he left the Chief Justice’s Office to pursue a judgeship of his own. Since that time, he has served our community as a prosecutor, but he is relentless in his effort to become Norristown’s next district judge. 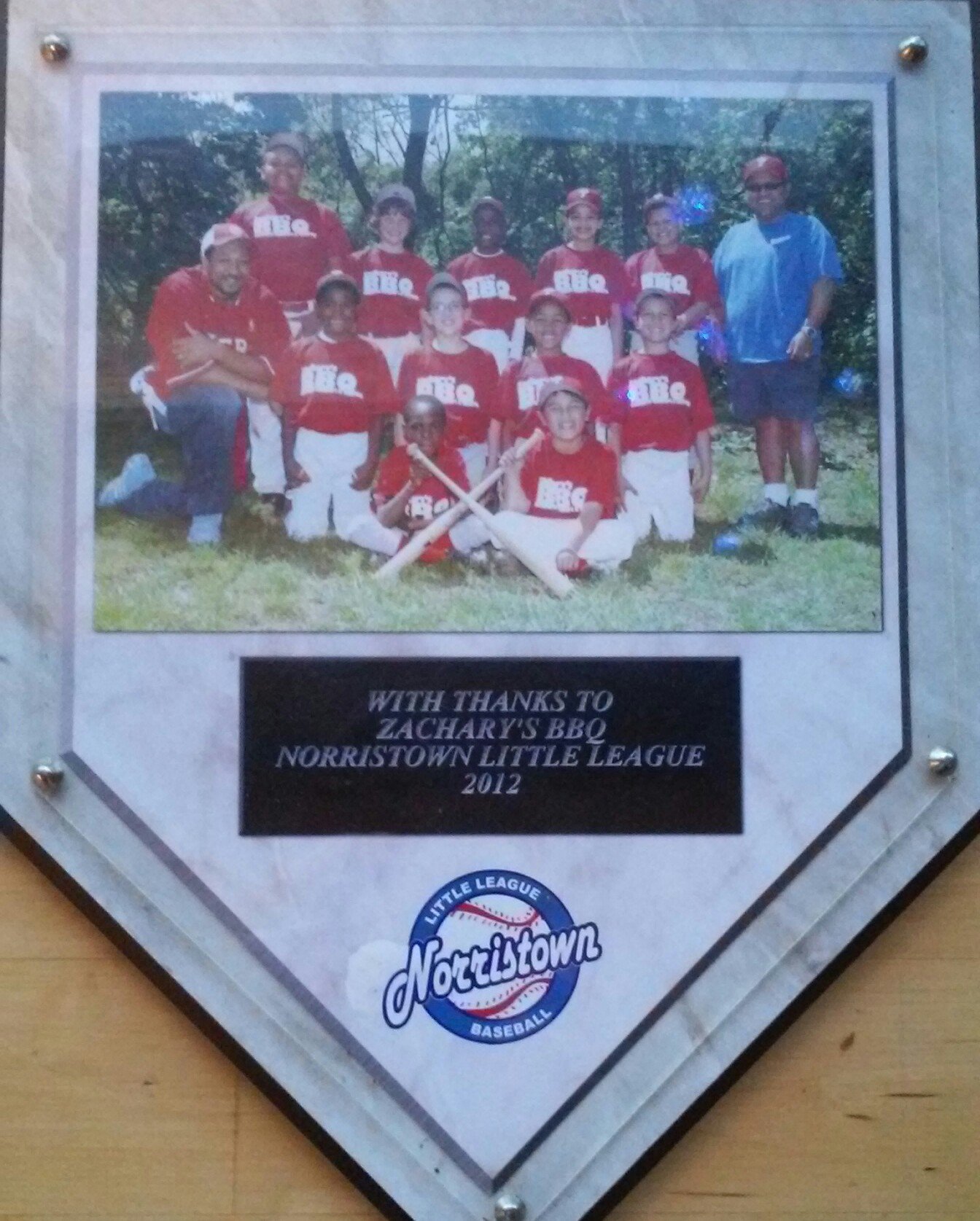 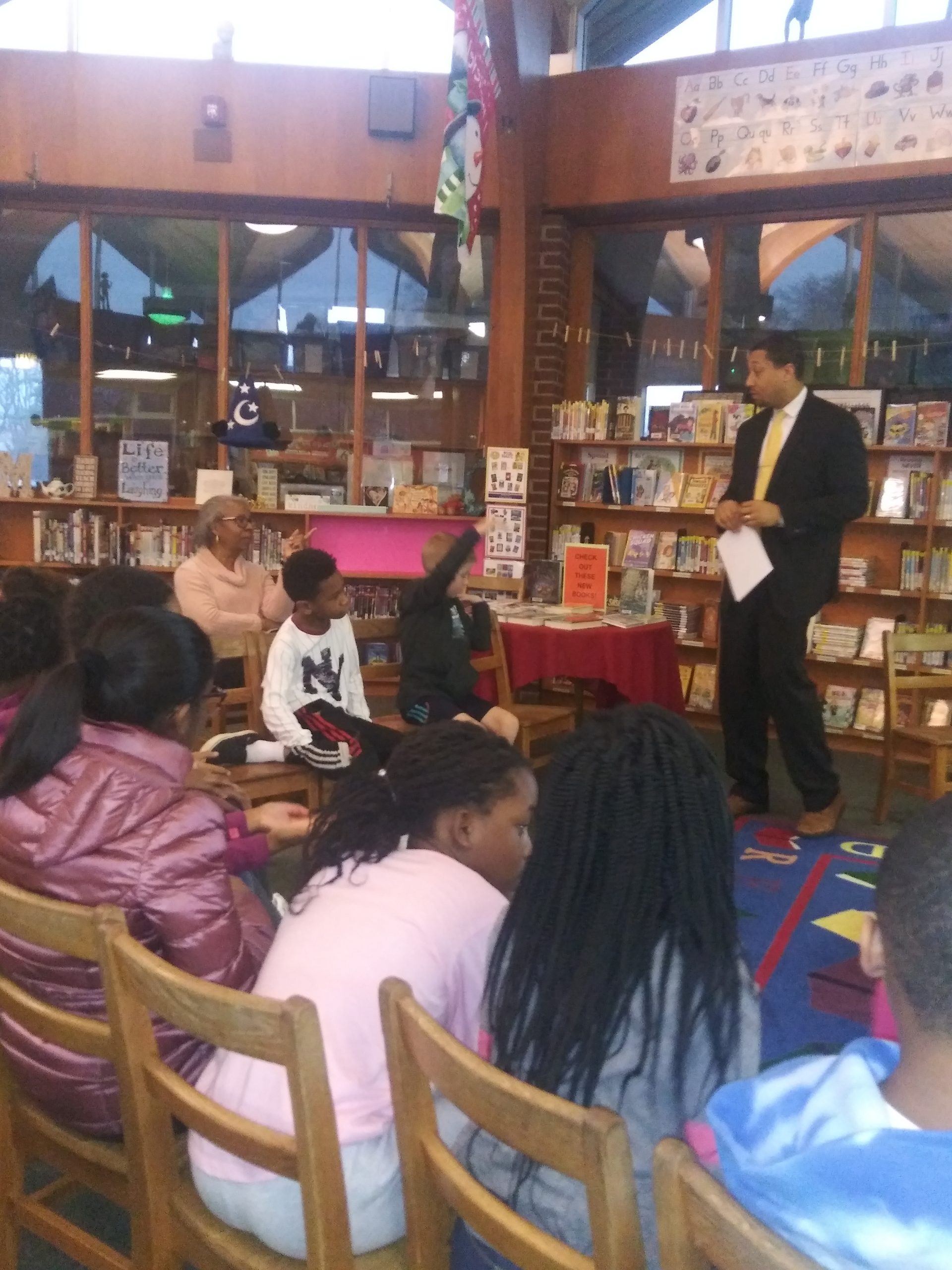 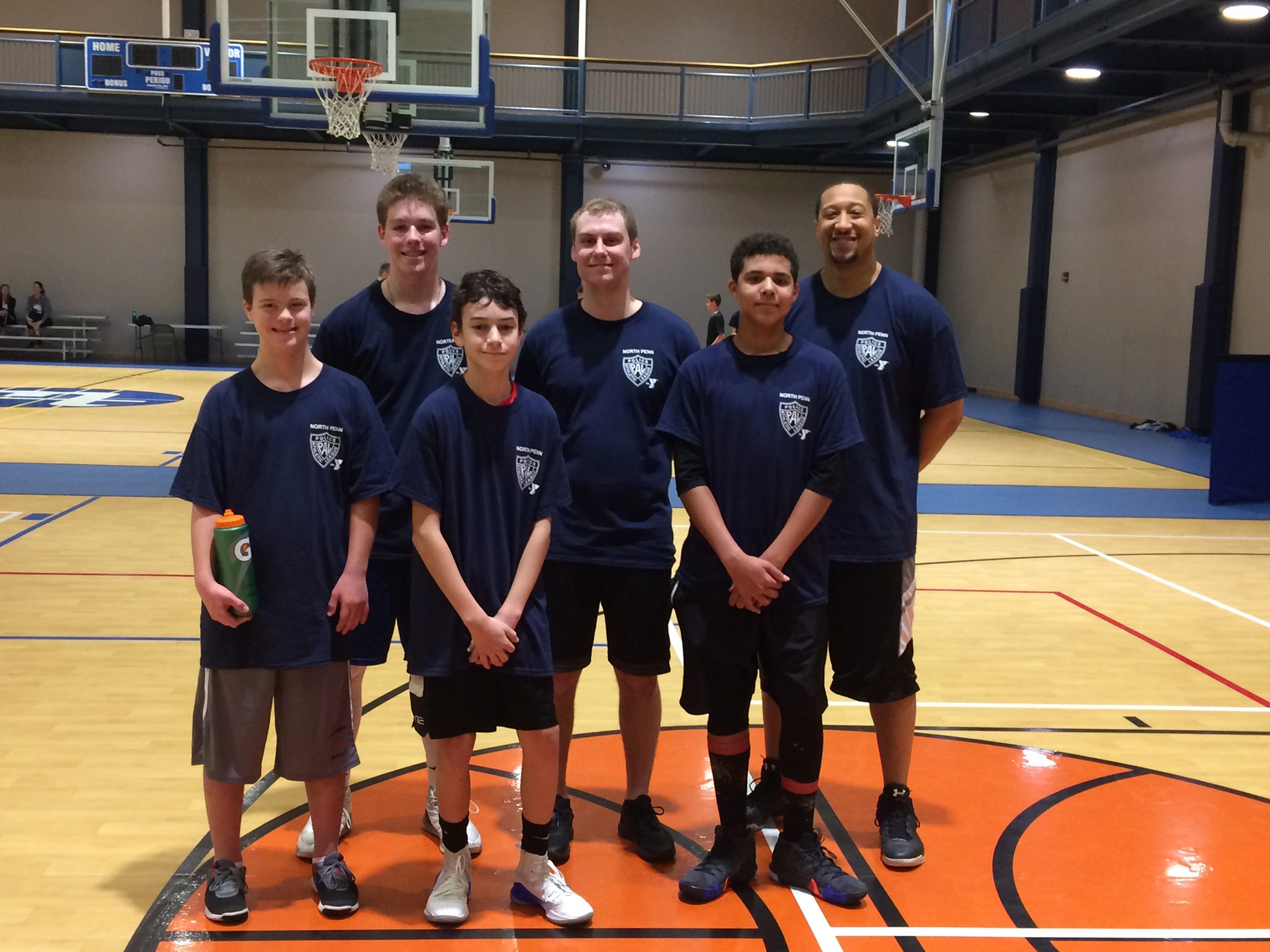 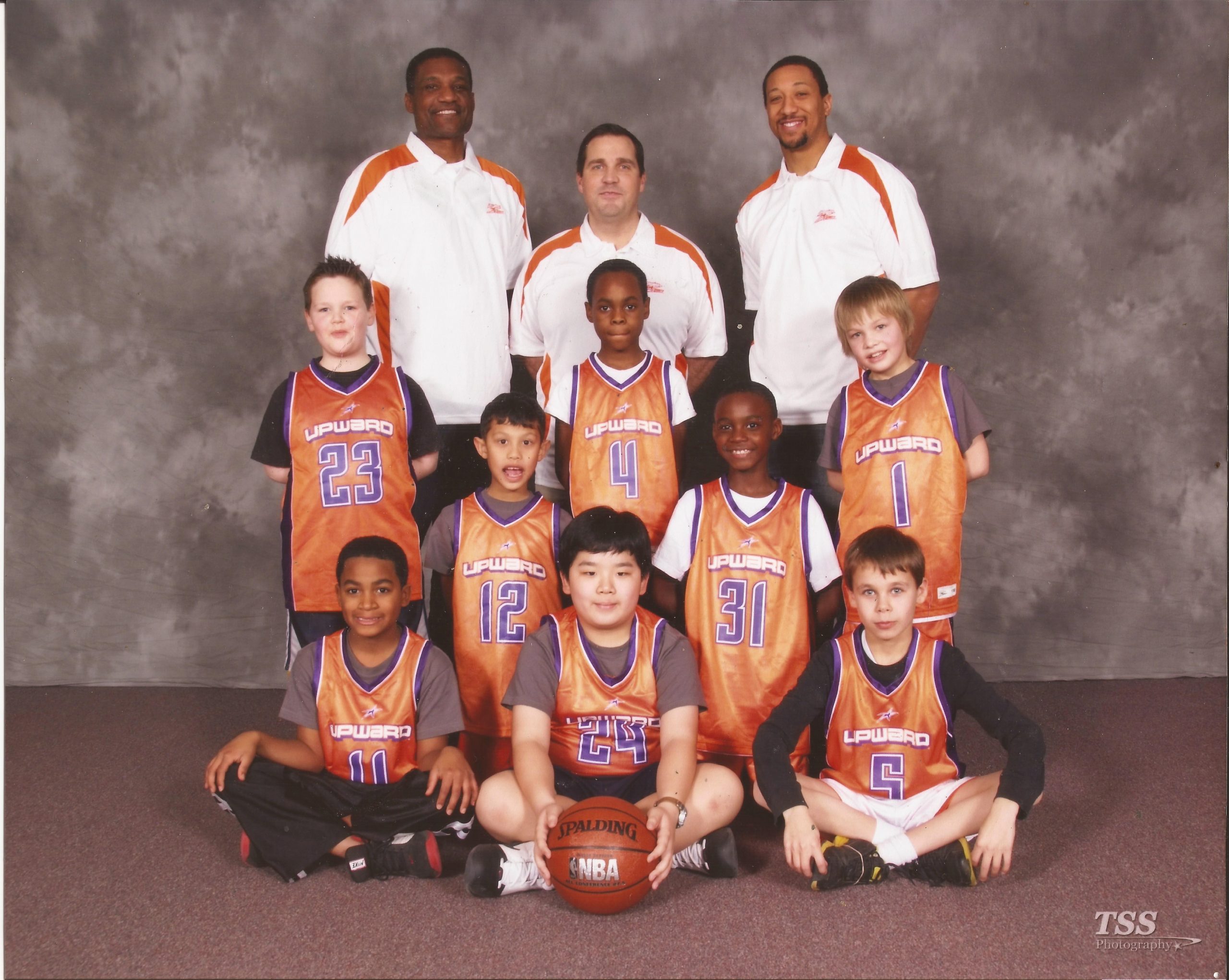 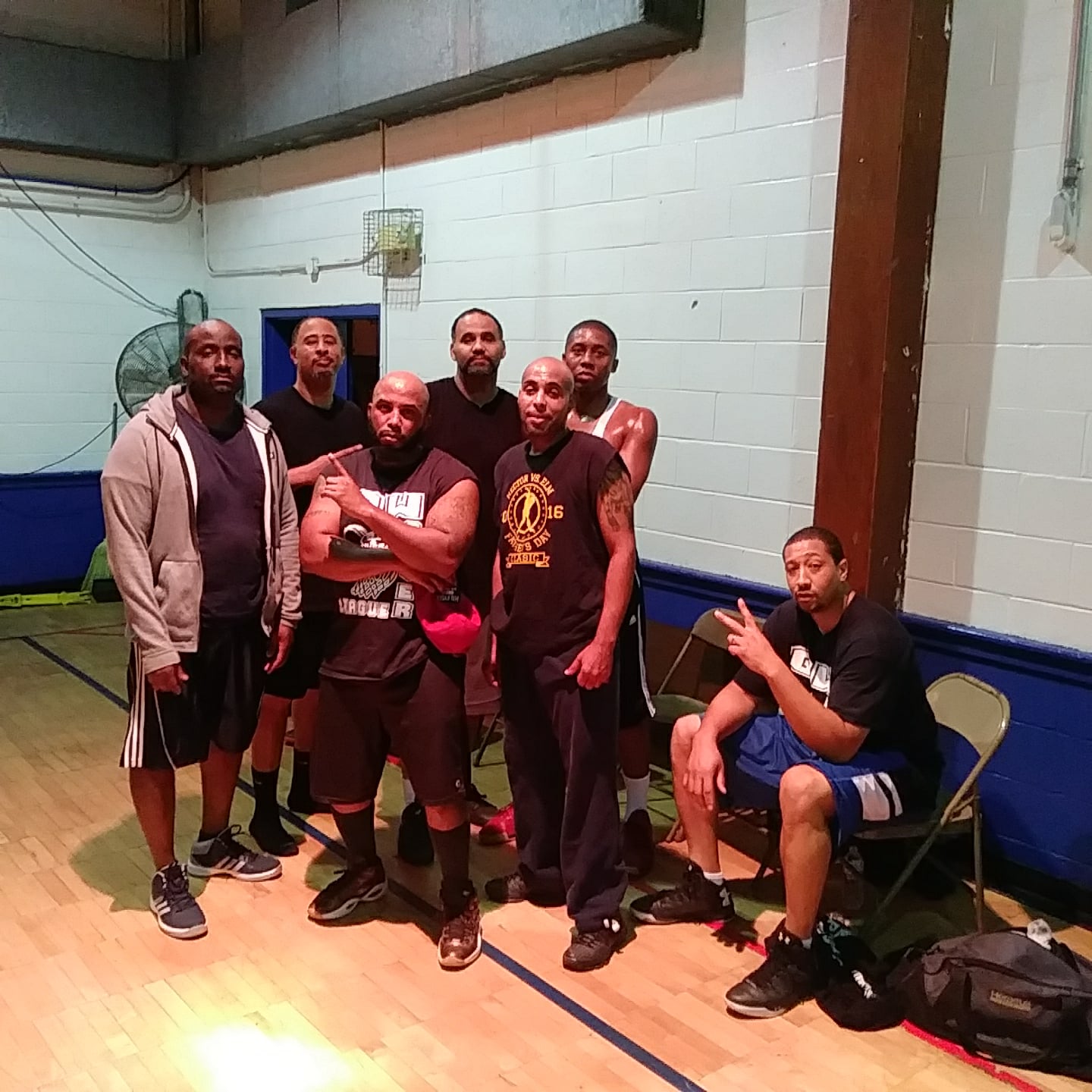 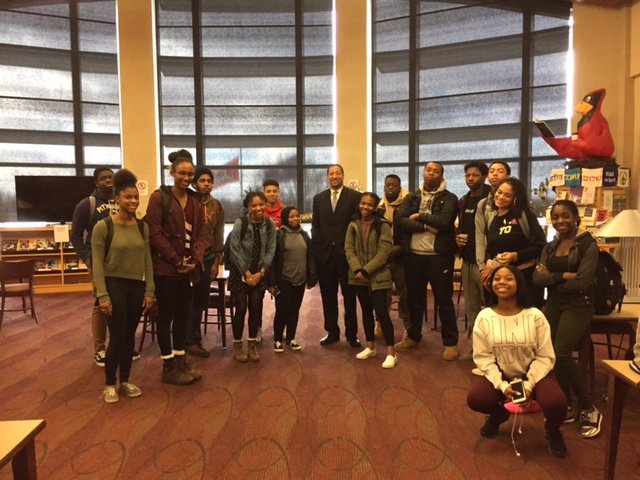 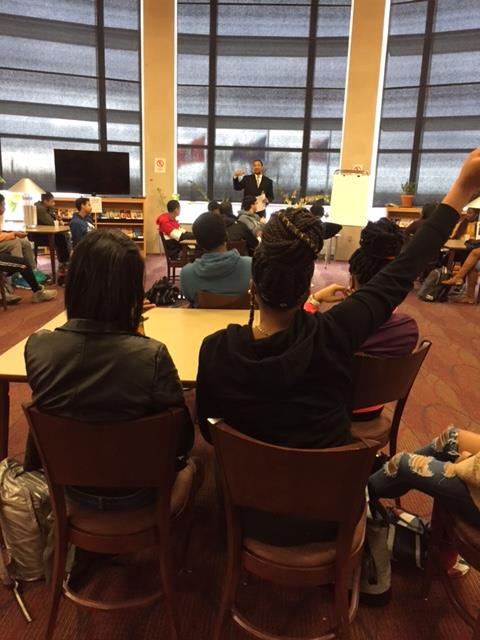 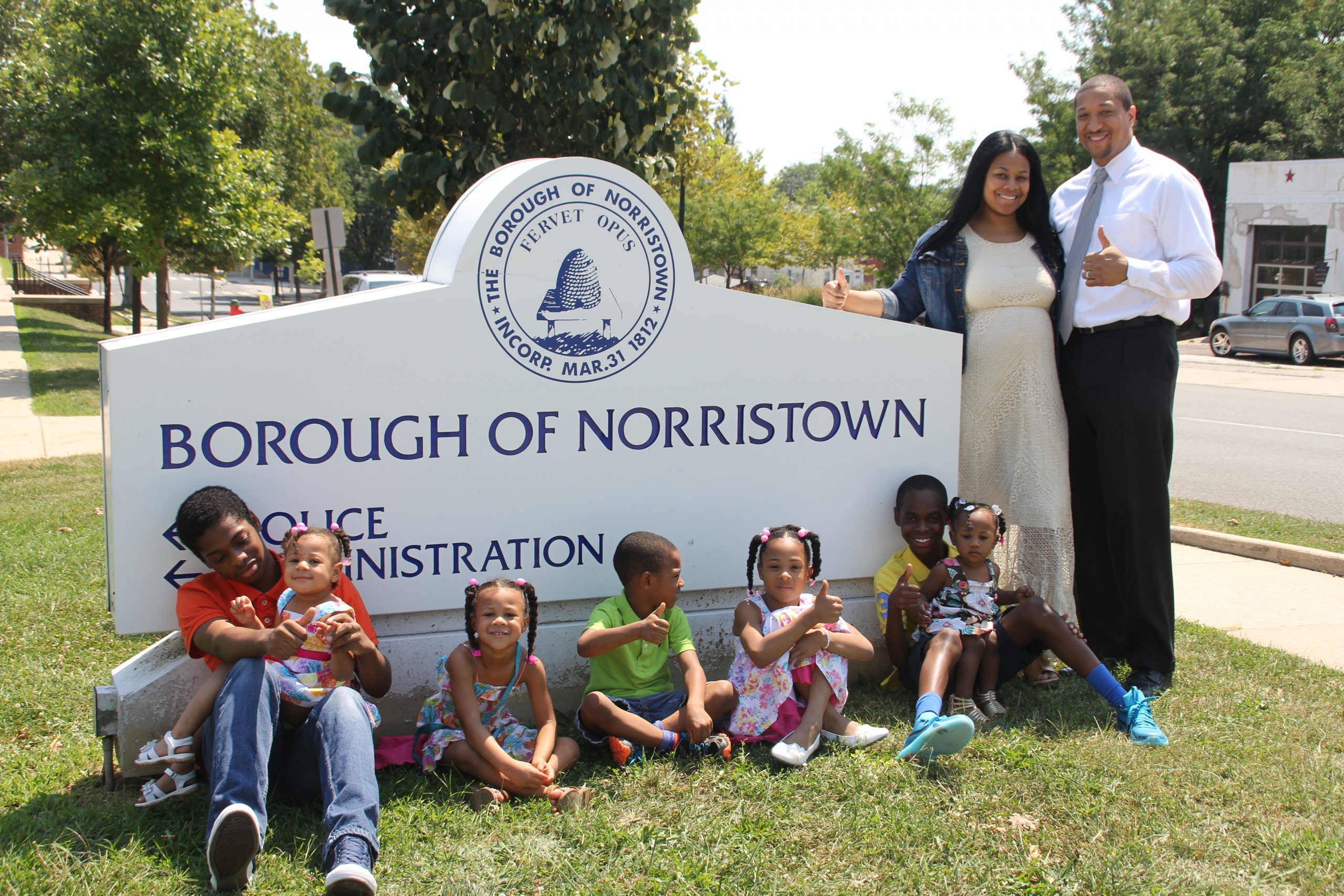 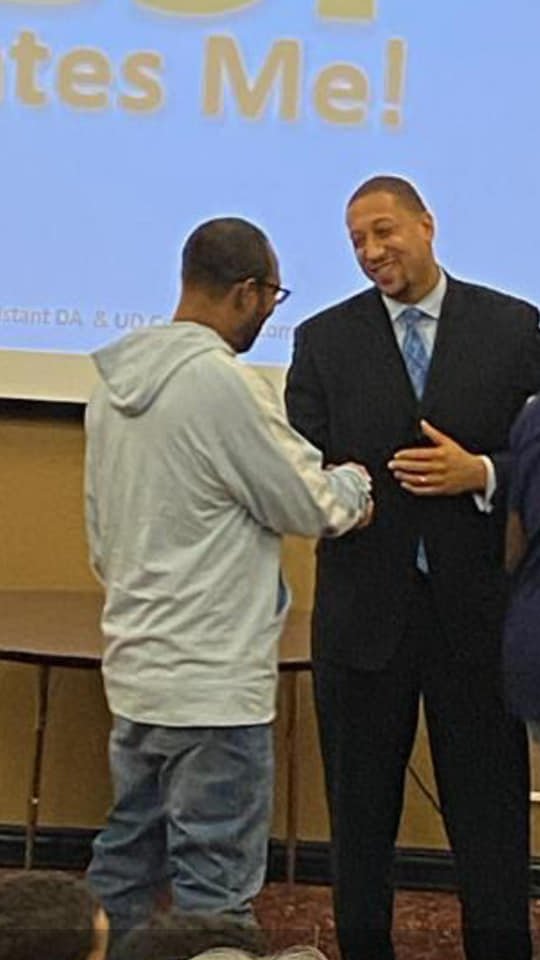