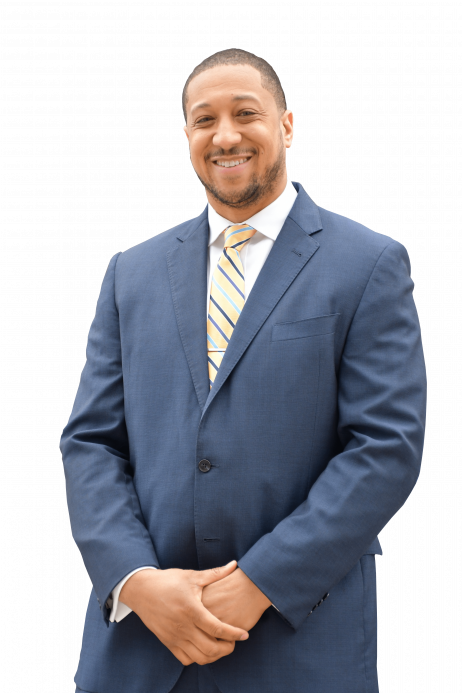 — "Always Justice and People Over Politics" — 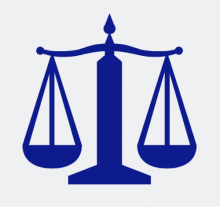 Norristown deserves a judge who treats all people fairly. 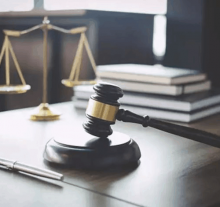 Norristown deserves a judge with 20 years of professional legal experience; and Norristown deserves a judge with a law degree who passed the Pennsylvania bar exam.

PRIMARY ELECTION DAY IS MAY 16

Todd is: Competent in the Law; Compassionate for everyone; and Committed to doing what’s right!

As a Norristown home-owner, living and raising his family here in our town for the past 18 years, Todd firmly believes we deserve to have a district judge who can be counted on to follow the rules of judicial conduct and treat all people fairly. He says that’s exactly what we should expect from him. District judge is a position of public trust, paid for by public funds. It’s the judge’s responsibility to ensure that the people get exactly what they’re paying for, and nothing less. Basic fairness and following the rules to protect and ensure fairness are the bare minimum of what we should expect in a district judge. Todd is committed to providing that and then some. He is also committed to showing mercy whenever possible, without compromising the safety of our community. He is committed to upholding the constitution’s prohibition against excessive bail and supporting modern-day efforts in restorative justice. He strives to live by the motto: “do justice, love mercy, walk humbly.”

We know that education is important. Todd earned a Juris Doctorate from Temple University School of Law in 2002, and prior to that he earned a Bachelor of Science in Criminal Justice from Kutztown University (where he lettered in varsity football) in 1999. His studies in the law did not start there, however. He was enrolled in a Law and Criminal Justice program as early as the 9th grade. He attended Martin Luther King High School in Philadelphia where he helped lead an all-black mock-trial team to back-to-back city-wide championships (public and private) in ’93 and ’94, finishing in the final-four in the entire Commonwealth in ’94. Having finished in the top third of his law school class, Todd considers himself a regular guy who has been blessed with the opportunity to do some extraordinary things, with passing the bar being the crown jewel of his academic accomplishments. We deserve a judge with an extensive background in legal studies; a judge with a law degree, who passed the bar, and who, as a licensed attorney, is just as qualified in the law as any attorney who steps into the people’s courtroom.

Since becoming licensed to practice law in ’02, Todd has gained over 20 years of professional legal experience. He started his legal career as a commercial and civil litigator, handling a few criminal defense matters pro bono along the way. In 2007, however, he accepted a clerkship to serve as a staff attorney with a Pennsylvania Supreme Court Justice. Between ’07 and ‘15, he held various staff attorney positions with the PA Supreme Court, Superior Court, and Commonwealth Court, serving under a total of 6 different judges, including two Chief Justices, gaining a wealth of judicial insight and experience. At the end of 2015, Todd sought to bring this wealth of experience home to serve Norristown. He ultimately took a position as a local prosecutor, where his heart for reaching out to our young people and being active in our local schools combined with his prior work and leadership experience to make him a natural fit to help lead prevention outreach efforts in Norristown. This is actually his favorite part of the job.

These outreach efforts have included facilitating a “Youth Court” program at Norristown Area High School, an alternative school discipline program that allows students to clear blemishes from their school records by voluntarily giving an account to other students and allowing those other students to determine the appropriate resolution. This program not only helps students stay on track to successfully get through high school, but it promotes civic participation and encourages students to develop leadership and conflict resolution skills. Todd also helped facilitate a Norristown youth/law-enforcement forum, and presented workshops for students at Roosevelt High on topics that included navigating police encounters, and consequences of drug and alcohol-related crime. In addition, Todd has been a regular participant in a civics education program at Eisenhower Middle School.

Also, during his time as a prosecutor, Todd handled a significant number of cases on appeal and other post-conviction matters. Most importantly for us, he handled dozens of serious Norristown cases. These included murders and other gun cases, home invasions and other robberies, sexual and other assaults, fraud, and cases involving the sale of illegal drugs on our streets (crack, heroin, meth, cocaine and narcotics). Todd has never taken pleasure in handling these cases, many of which arise out of tragic happenings that cannot be undone, but he is certainly willing to do what is needed to help make Norristown a safer community for us and our children.

In two of those cases, Todd’s desire and duty to do justice led him to address the court on behalf of the defendant. He knows that it is always more important to do what is right than to try to “win” cases. In one case, the defense attorney completely abandoned his client because the client could not afford to pay the lawyer’s fee. In the other case, extenuating circumstances prevented the defense lawyer from doing his job. In both cases, Todd notified the court and the court agreed that these individuals deserved a fair shot at an appeal. Even in his role as a prosecutor, Todd has long believed that everyone should be treated fairly under the law, and that doing justice is far more important than achieving a certain result.

We deserve a fair-minded judge with 20 years of ethical, professional, and competent, legal experience.

Todd’s love for people, justice, and fairness all draw him to run for judge, and his 18 years as a Norristown home-owner and family-man make him a perfect fit to serve as our next district judge. He strives to be genuine and believes in treating all people with respect and kindness. He naturally sees things down the middle and calls it the way he sees it. He believes that right is right, wrong is wrong, and fair is fair, no matter who’s involved. He believes that the authority vested in the office of district judge is not to be used for self-interest or favoritism, but to serve the community as a whole and everyone in it by helping to resolve legal disputes, ensuring fairness, and holding law enforcement accountable. These are the values he wants to see in our courtroom. These are the values that he will bring to our courtroom. Norristown deserves a compassionate public servant who is wired to do justice.

His Judicial philosophy is and always will be: “justice, not politics.”

FIND OUT WHERE TO VOTE If you aren't sure what ward you're in go to this link, type in your address, and your polling location will come up.

To sign up for Vote-By-Mail, go to this link for info. If you've already applied for Vote-by-Mail, you can check your status at this link.